Like our work? Arrange a meeting with us at our office, We'll be happy to work with you!

We are always looking for new talents and we were expecting you. Time to apply, buddy!

The Revue features a full weekend of family fun with the Bathing Beauties Contest as the main event. The contest itself has become a must-see spectacle as locals and tourists of all ages swarm the beach and Seawall for a glimpse at the vintage swimsuits, parasols, and of course the “world famous” Bathing Beauties.

Dubbed the “Pageant of Pulchritude” by C.E. Barfield, the Galveston beauty contest began in the summer of 1920 and from then on marked the kick-off for tourist season each year. By 1928, the event (which had morphed into the “Bathing Girl Revue”) had become so popular, the Island’s population was said to have tripled during the event weekend. These Island pageants are said to have been the beginning of what we know today as the Miss Universe Contest. The famed Galveston Bathing Beauties pageants ended in 1932 due in part to the Great Depression.

Work on this project consisted of event planning and management, design of on-site signage, print and digital advertising and web development. 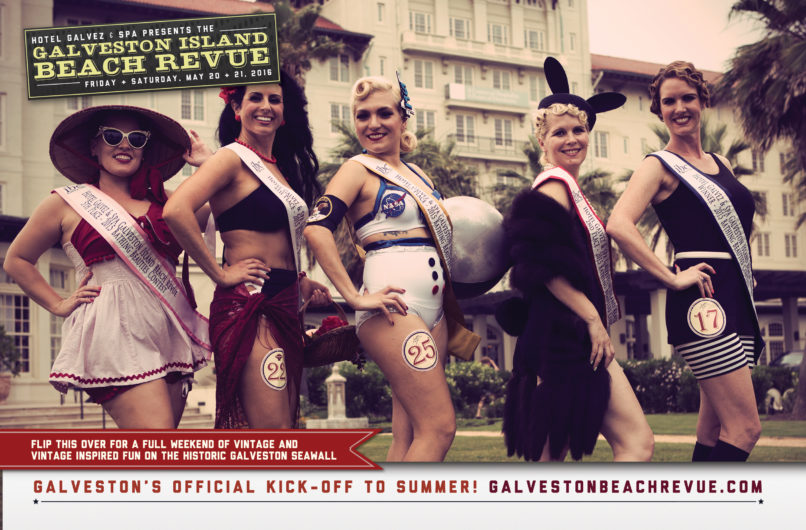 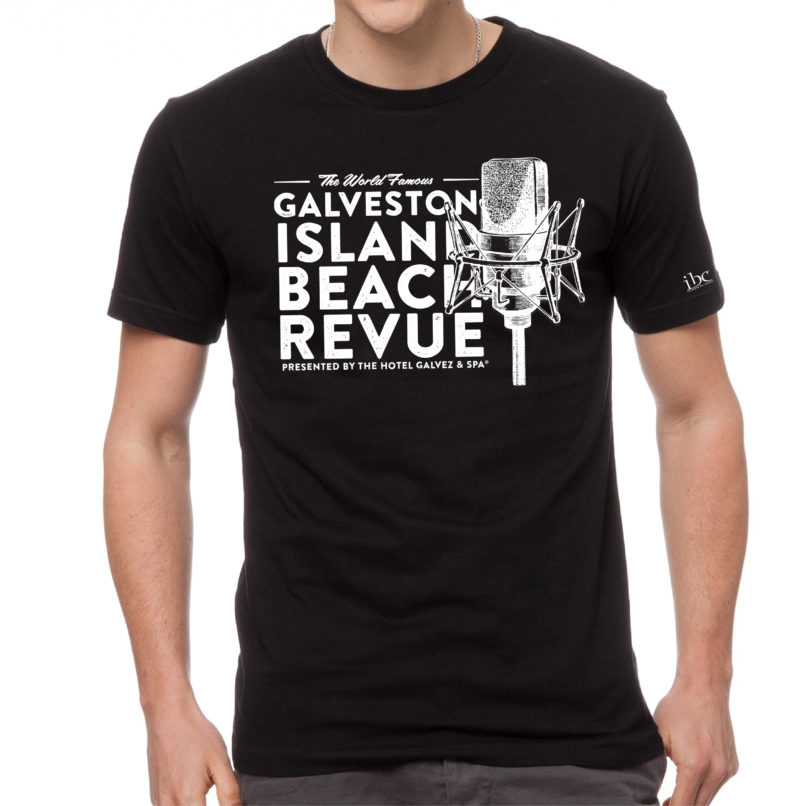 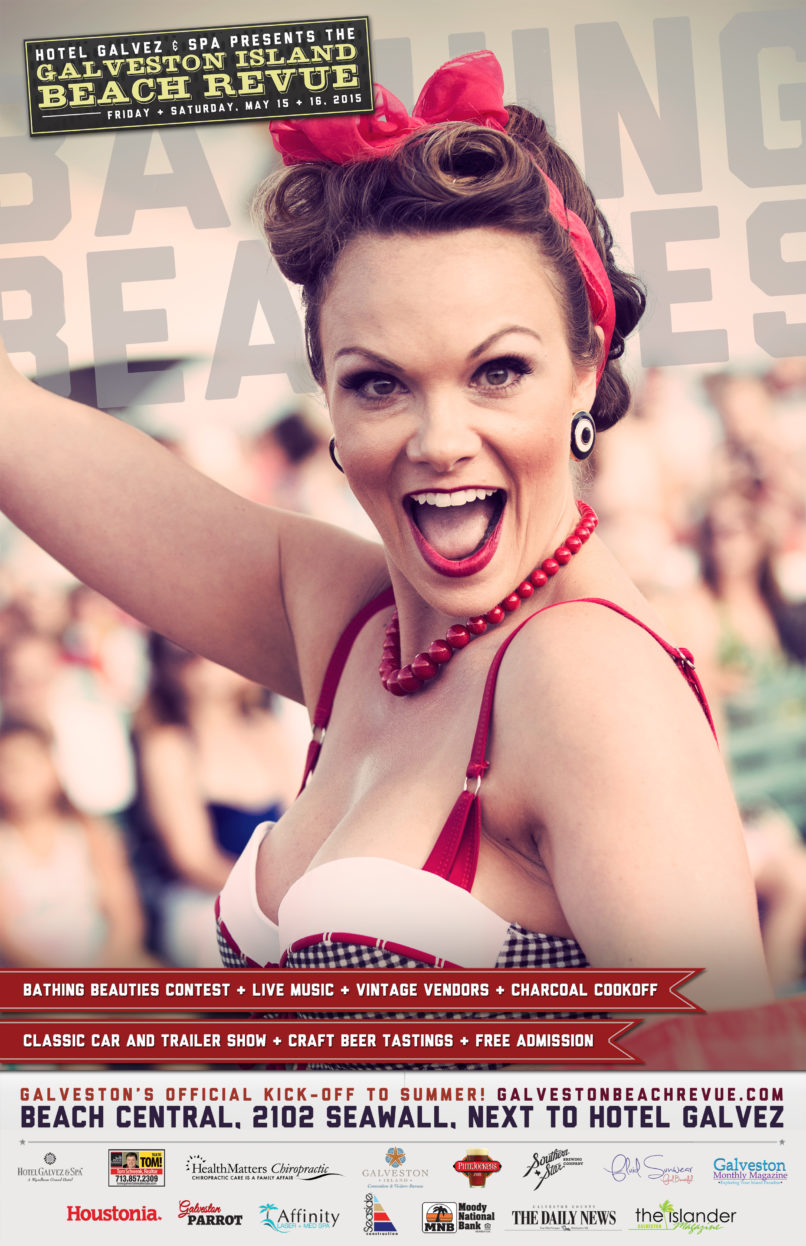 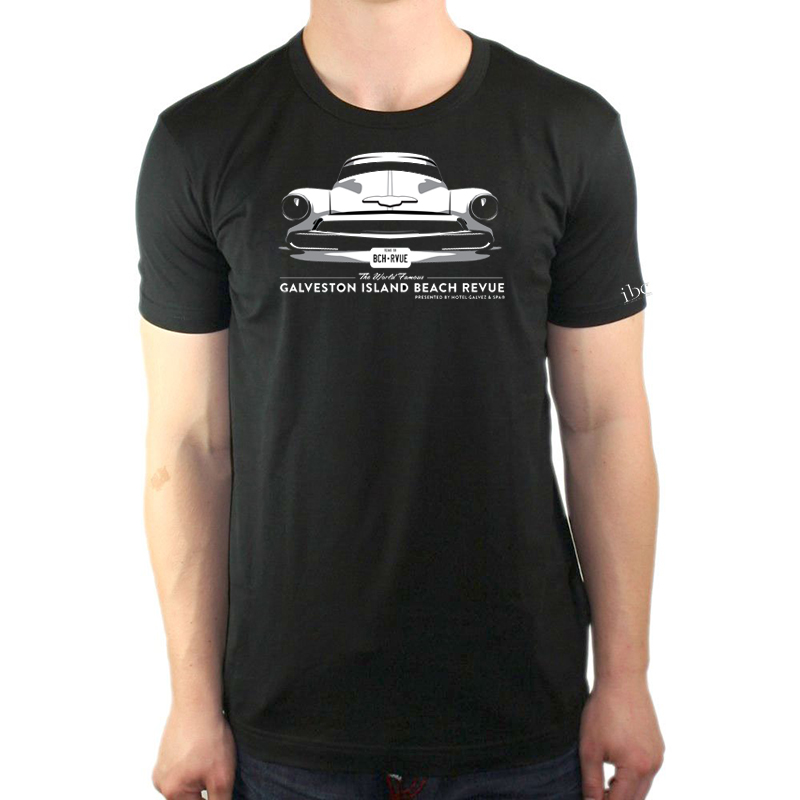